Skip to main content
It looks like you're using Internet Explorer 11 or older. This website works best with modern browsers such as the latest versions of Chrome, Firefox, Safari, and Edge. If you continue with this browser, you may see unexpected results.

Read 10 books in any 10 separate reading challenge categories this year and win a small prize!

Read the most books in different categories by the end of 2020 and win a $25 Amazon gift card!

**We meet in the Library the last Wednesday of every month to discuss our progress!  See Ms. Ross or Ms. Coppola or text @2020chall to the number 81010 to get updates about our meetings** 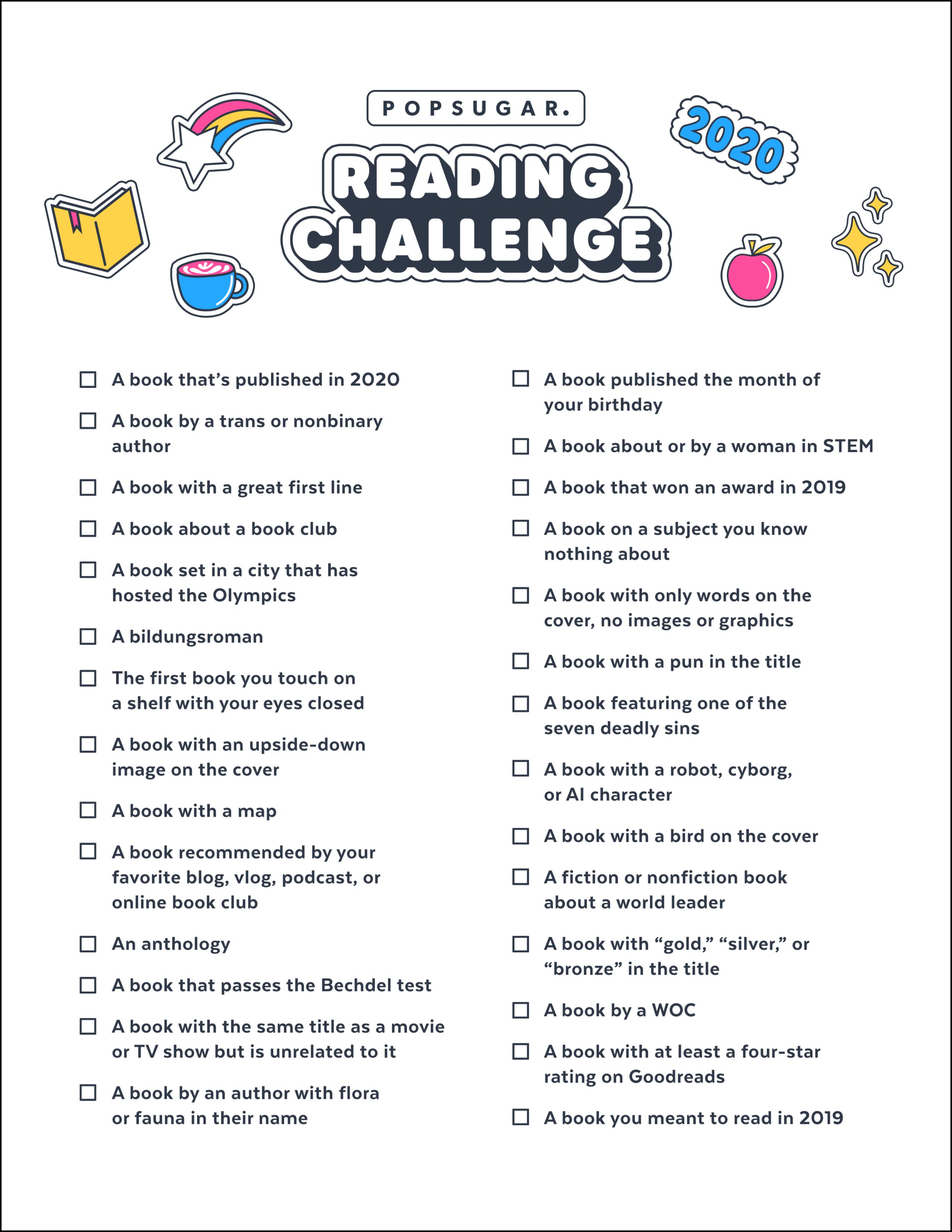 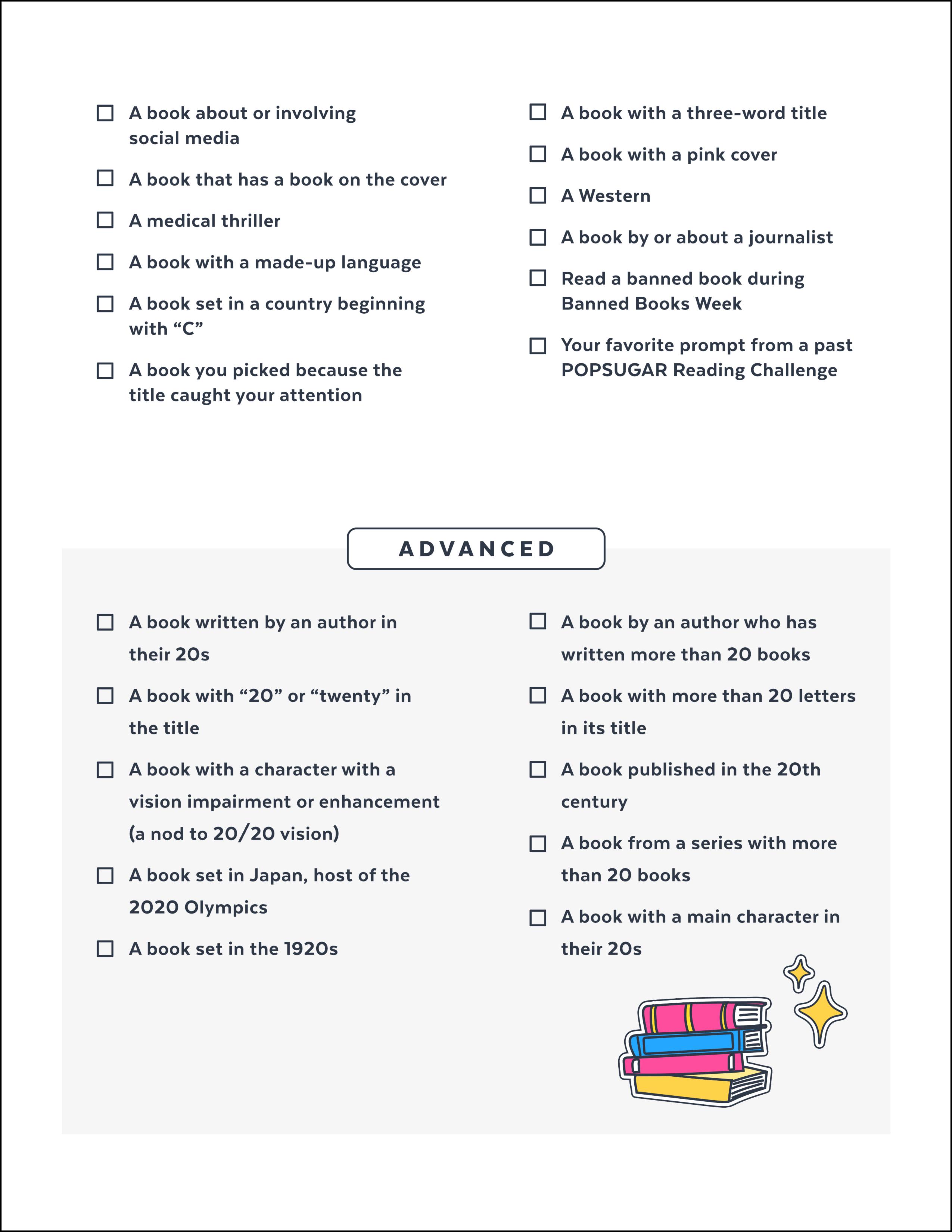 National Ambassador for Young People's Literature and acclaimed graphic novelist Gene Luen Yang is challenging readers to step out of their comfort zone and explore books in voices, genres, and formats they would not normally read. 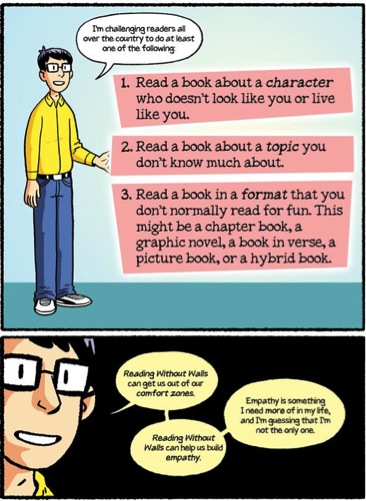 The Library Squad encourages you to broaden your literary horizons and take the challenge this summer!

On social media? Post a picture of the book you choose with the hashtag #ReadingWithoutWalls and encourage others to take the challenge too!

Don't know where to start? Check out these lists of books in our library for ideas!